Shonda Rhimes: The Face of the Future of Business

I first heard the name “Shonda Rhimes” in college. My friends were raving about this new hit drama called How to Get Away With Murder. I never watched it, so I took merely passing notice. Later she popped up again with Scandal, another show not on my watchlist, though this time the name stuck. Eventually I found out that she created Grey’s Anatomy, a broadcast behemoth, and though in a shocking twist I hadn’t watched that show either, the epiphany finally drove home just how deeply Rhimes had shaped television. She was not a hot new name; she was an industry staple whom I had overlooked for almost my entire life.

All that to say: When Michelle asked me, uncultured white male scrub, to write a piece about Rhimes, icon of female Black professionality, my first thought was “Uh, you sure?” But the attorneys are doing attorney work, so the task falls to me. And hey, I rarely get to write anymore, so I’ll take it.

Women’s Small Business Month ends soon, and we wanted this post to wrap up the month. So why choose media magnate Shonda Rhimes? It took research and a talk with Michelle to make it make sense. In Rhimes’s prolific career, we can read more than just a rise to celebrity – Rhimes’s recent professional shift mirrors the evolution from mistreated employee to entrepreneur that many business owners undergo. I know that comparing the life of a multimillionaire with the grind of a 9 to 5 might raise some hackles, but hear me out. We’ll get there, I promise.

In case you missed it, Rhimes recently jumped ship from ABC to Netflix, leaving the network she’d called home for almost two decades for a distributor she found more amenable. At the end of her tenure, she was churning out over 70 hours of polished, professional, lucrative television every year. She was making over $2 billion for Disney. Suffice to say, she’d left little doubt about the value she brought to the company. Yet still she encountered resistance everywhere she looked. ABC fought her on budget, on content, even thinking they could prescribe her public image. After years of tension, she decided to leave after a momentary but revealing slight from an ABC exec. According to a recent feature in the Hollywood Reporter, she was asking for some flexibility on peripheral benefits for her family (specifically, a Disneyland pass for her sister) and was met with an unbelievably dismissive response: “Don’t you have enough?”

Even though Rhimes had already built massive success, Rhimes realized after that exchange that not only was ABC not honoring her worth, she wasn’t either. She had started her own production company, spearheaded some of the most revered entries in the annals of television history, and this was how she was treated? Um, no. Rhimes agreed to a more respectful Netflix offer, and after Ryan Murphy signed and celebrated a nine-figure deal with the company she asked “Why wouldn’t I own my shit? Like, why do I feel like it’s wrong to do somehow?”

Fast-forward to 2018. Shonda’s receiving the Luminary Award at Elle’s Women in Hollywood. In her acceptance speech, she publicly owns her power in a new way:

“The other day I came to the conclusion that men brag and women hide. Even when they don’t deserve to brag, men brag. When men do deserve to brag, they’re good at it… I’m getting this award for inspiring other women, and how can I inspire anyone if I’m hiding? On behalf of women everywhere, I will brag… I am the highest-paid showrunner in television.”

“Why do reporters always say writers were ‘lured’ [into deals]? Like we’re children following a trail of candy. I created a $2B+ revenue stream for a major Corp. with my imagination. I do not follow trails of candy. I am the candy.”

I want to linger with part that Tweet. It brings to the fore a fact about Shonda that often gets sidelined by the glitz and glamour of the red carpet. She highlights “I created a $2B+ revenue stream… with my imagination.” At its core, what is an entrepreneur? She is someone who creates. She uses inner strength and seizes outward opportunities to build her company. Shonda’s success was not granted – she made it. It’s even more impressive because she is a woman, because she is Black, and because she’s both of those things at once. As Ellen Pompeo, a frequent collaborator with Rhimes, quotes to the Reporter, “I can only imagine the doors that got slammed in her face and the opportunities she didn’t get because she didn’t look like David E. Kelley or Steven Bochco or whoever else at the beginning of her career. I imagine there’s a ‘fuck you’ element to it, if I know her well. Like, ‘Watch how far I can go.’ And what does Beyoncé say? ‘Best revenge is your paper.'”

We can debate the merits of making millions. Michelle and I actually had an almost-heated discussion about it while preparing this article (heads up: this is gonna get personal and a little political). I believe that accumulating such vast sums of personal wealth allows social ills to persist; after we secure comfort and stability, anything extra income should be paid forward. Michelle believes that money is power; ergo, lots of money can fuel necessary change if given to the right people.

And on that we agree. I’d rather a creative, competent, and compassionate Black woman have unfathomable fortunes than another old white dude (speaking as a one-day old white dude). How do you foster a more equitable future? Eventually you have to hand over the reins of power.

Rhimes hasn’t squandered her media influence by making addictive drivel. Her shows star, promote, and thereby normalize women of color in positions of power. She provides diverse role models to viewers of all ages, as well as serving as one herself. Longtime Rhimes collaborator Krista Vernoff, now the showrunner of Grey’s Anatomy, relates to the Reporter the first time she saw the show in public:

Rhimes lives that revolution in more material ways as well. She pushes for some of the profits from speaking events to go to charity. She uses her presence to broadcast messages she believes in. Yes, Rhimes is successful. Cripes, her job sent her to Disneyland for free! But at least, to paraphrase Ghandi, she’s being the change she wants to see in the world. For me, at least, that means something.

As Women’s Small Business Month wraps up, this point sticks with me. Above and beyond buying local (which is super important! do it at every opportunity!), frequent and support woman-owned and Black-owned businesses. Do you want to see a fairer and more diverse world? You can start with your dollar. You can be the change.

At G & G Law, we’re constantly reflecting on our social responsibilities beyond the B2B. We don’t have all the answers and we never will. But we do believe that a day where Black Lives Matter and a woman has every opportunity given to her male colleague is a future to strive for. Shonda Rhimes is a shining example of what that might look like.

For you small business owners looking for some tips, I recommend our feature on Rhimes on Women Belong’s blog last March. I’m far from licensed to give legal advice, but it contains some great advice on how to conduct a contract negotiation. 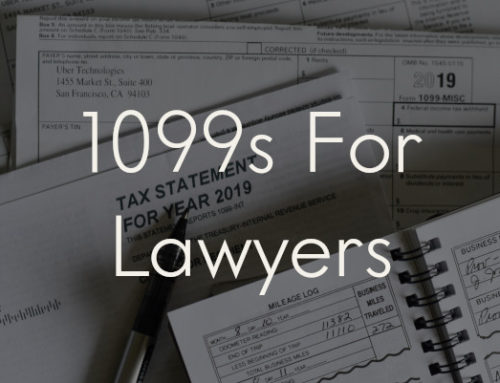 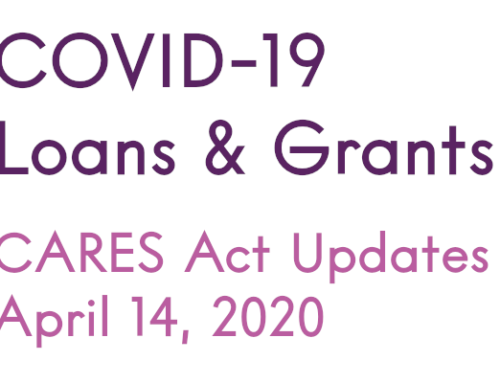 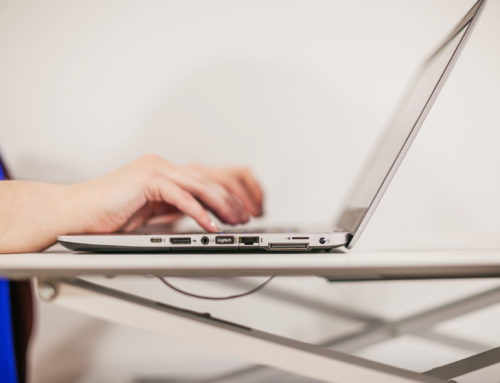 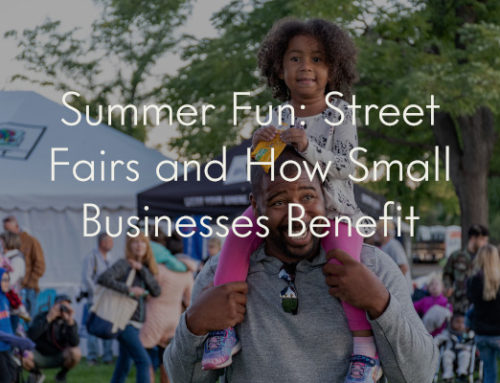