On July 31st, 2019, Governor J.B. Pritzker signed into law House Bill 2462, an amendment to the Equal Pay Act of 2003. Previously passed through the legislature in 2017 and 2018, it was struck down both times by previous Gov. Rauner. The bill introduces provisions which prevent an employer from discriminating against job applicants based on their previous wage history. Specifically, the bill prohibits employers from:

Additionally, the bill bars employers from seeking information about salary, salary history, benefits, or other compensation from any of the applicant’s current or former employers. It supplements existing prohibitions against inquiries into an applicant’s financial history.

Without an applicant’s personal history to inform wage decisions, employers will have to gauge their competitors’ rates and set pay in accordance with the broader labor market. They’ll have to determine in advance what they are willing and able to pay before making a job offer, rather than relying on the negotiation process. Managers and supervisors will have to be retrained, now that questions about salary history are prohibited.

Though all employees will benefit from the new protections, Gov. Pritzker specifically underlined the bill’s desired impact on the gender wage gap, calling it “prevalent, pervasive, and persistent.” Though the wage gap has been shrinking, women would not reach pay equity for another 40 years at the present rate. Black women would not receive equal pay for equal work for another 100 years, and Hispanic women would have to wait 205 years for parity.

You can watch the full signing ceremony on WGN 9 and read a synopsis of the approved amendments here. 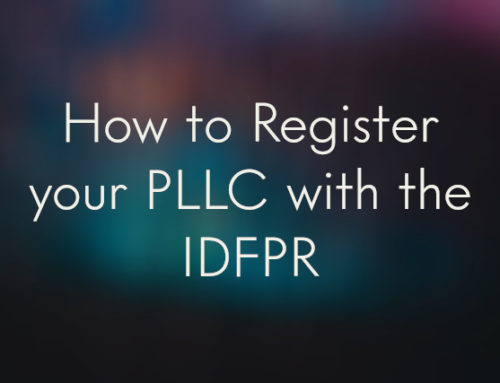 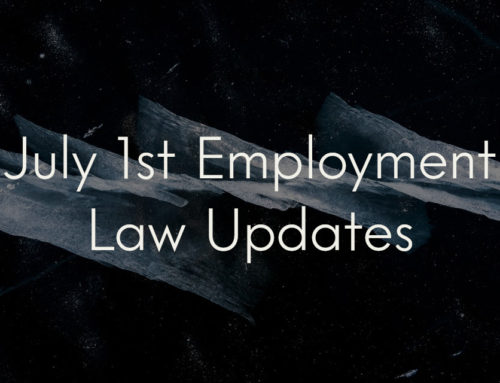 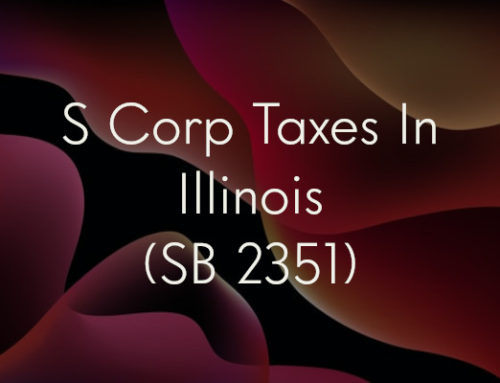