What are the possible damages for breach of non-compete agreements?

A note on this post: this blog post is part of our series “Non-Compete Agreements: When are they valid, and when can the new employer be sued for an employee breach?” In this post we discuss what damages and remedies can be granted to an employer when their former employee breaches a non-compete agreement by working for a competitor. To learn what employers can do to create a valid non-compete agreement, check back in the next few weeks for the next and last post in our series, What Should Employers Do to Make Non-Competes Enforceable?

For a quick review, in our previous posts in the series we discussed

Now we will talk about the worst-case scenario: what happens if the former employer wins the lawsuit for breach of the non-compete agreement.

However, former employers do also seek damages (most often, but not always, against the former employee). One popular form is compensatory damages, or compensation for profits lost due to the breach. This, of course, requires showing that there was an actual loss. This can range from minimal sums to incredibly large amounts, depending on what the employer can prove the damages were in court.

When the former employer managed to win, the amounts have been $7,313.72 (Hagerty, Lockenvitz, Ginzkey & Associates v. Ginzkey); $49,322.50 against former employees that started up their own company using trade secrets and client lists from former employer (Cherne Indus., Inc. v. Grounds & Associates); $138,000 pursuant to a liquidated damages clause in a professional services firm (BDO Seidman v. Hirshberg); and $15,000-25,000 pursuant to a liquidated damages clause in a clinic (Raymundo v. Hammond Clinic Ass’n). The amounts can be much higher or lower depending on what loss the former employer can prove. 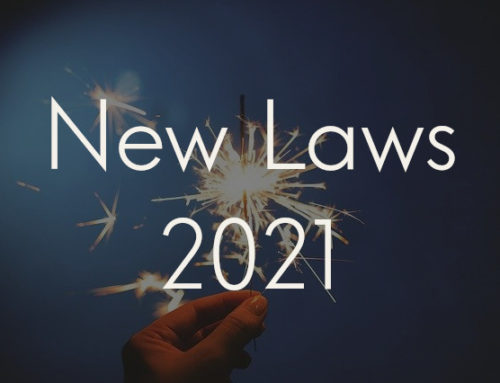 New Laws for Businesses in 2021 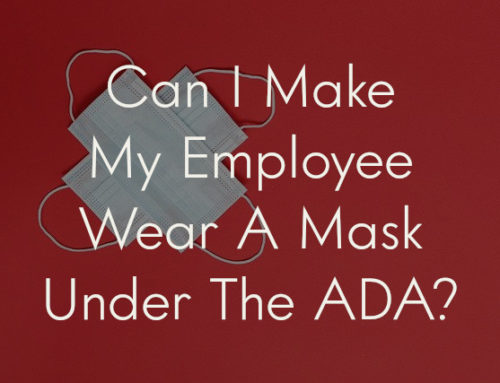 Can I Make My Employee Wear a Mask Under the ADA? 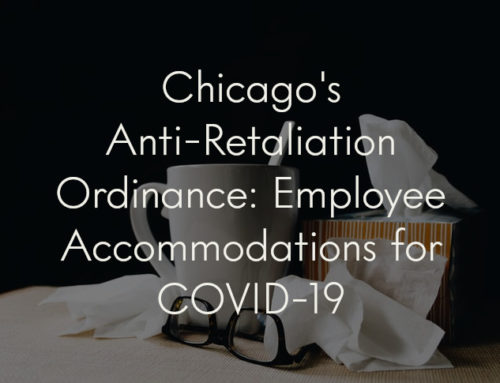