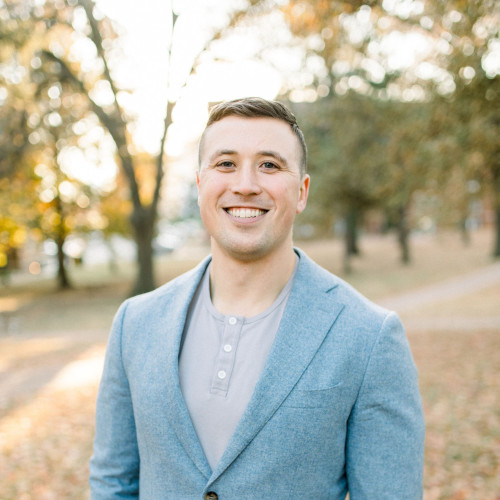 Chase and his wife, Kayla, live in the West Lakeview neighborhood of Chicago with their two Rhodesian Ridgebacks, Sadie and Harvey. Chase’s favorite pastimes include traveling the world with Kayla, cheering on all of the Pittsburgh sports teams, exercising, spending entirely too much time and effort trying to win his fantasy football leagues, early mornings with his dogs at Montrose Dog Beach, and brewing specialty coffee.